It's been a while since I wrote, getting back into the groove of everyday life carries us away sometimes. I'm excited to share some of the 2018 adventure with you.

Worldwide Experiences have the ability to surprise & challenge us to accept reality - first hand.
Why travel to far off destinations? To Experience the not so usual . . . and
moments that unravel from chaos into an - oh so Fairy Tale Accessible Destination. 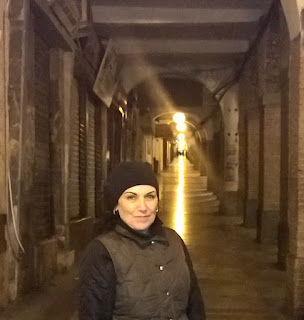 Algerians, are some of the warmest people in the world. They will welcome you into their homes with open arms and inquisitive, kind questions about your corner of the world. Reality vs. TV.  It's really quite amazing and fits in with why I work with Community Access ...  in America.

It's that fellowship with others everywhere, discovering common attitudes, interests and goals. I was so excited to see this area of the world, a place where so few of my fellow Americans ventured.

The usual bumps happen along the way. Missing baggage - baggage delays, missing a flight and breaking my arm in two places & crossing bridges; confronting any fear of heights that might have existed.

Algeria had the most unusual Hero's emerged along the way; it was completely unexpected.

It started as soon as I landed at the airport in Algiers, waiting on luggage. An almost 3 hour delay. 🤨 A young man handed me his card, as he welcomed me to Algeria & asked where I was from. I told him I was from America and He said to call him if I needed anything.  I smiled and looked at the card, a Dentist. I said do you mean if I break a tooth?  He said no really if you need anything during your stay - call and Welcome to Algeria.

After finally getting my luggage. I was trying to run over to the other airport to catch my flight and I ran into a affable businessman who looked like an Italian from America in the 1940's. I asked if I was going the right way to the domestic airport. With genuine integrity, he came to my rescue and offer me a ride.  Getting me to accept that offer, was no small feat. Afterall, I am an independent american woman traveling alone (we're typically weary of those trying to help us, hmm). He offered to have his driver take me. He had just gotten off a plane and showed me his passport.  I was stuck and leary, but accepted.  Thank goodness he was wonderfully kind, and it was his assistance and assertive take charge attitude that ensured I got through the crowds and on the next available flight to Constantine.
New problem - that flight was the next day.

As we were leaving the hustle of stranded passengers, two women having just flown home; came over and directly asked the suave gentleman if I was okay and had everything in order, a place to stay and flights to get on to Constantine.  They were very worried about me. I hadn't even met them and probably may not have, because they spoke only Arabic and a bit of French. They were so incredibly kind and I felt comforted as they nodded their approval.

The gentleman offered me his apartment to stay at.  I insisted a hotel would be fine. He pushed back and said why, save your money? I said I am not going to sleep with you. I don't know you it's not appropriate, I can't. Could I be arrested? Afterall, unmarried couples can't stay in the same room at a hotel in this country.   He laughed and said he just wanted me to have a safe place to stay. I expect nothing - you'll have it to yourself. I will pick you up and bring you back in the morning to speak with the manager of the airline to get your tickets back on track.  (Consequently missing a flight insures all your flights are cancelled! When traveling with Air France you'll find they leave the building after the last flight lands. So no help there.)

Like a Hallmark movie filled with nice people and unexpected moments  my adventure continued. He did just what he said and I got a short tour of Algiers leaving and returning to the Airport, while being able to recharge my phone and assure my friend in Constantine that I was fine, albeit late. 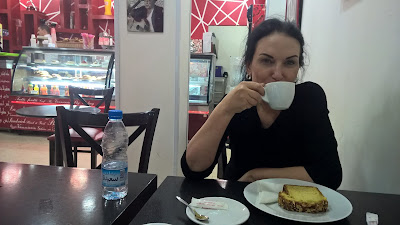 Over coffee the next day.  I sheepishly thanked him for all his help, my earlier reaction seemed so rude.  He said when he was in college he had missed the last train home and had nothing left. Yet, he received help from an unexpected stranger, who gave him money to get home. He simply said he was repaying the favor. Afterall, everyone has a "green moment" when traveling. I was able to thank again after returning once on Facebook and share how well the rest of my trip went and then just as suddenly as he entered my life he just disappeared. 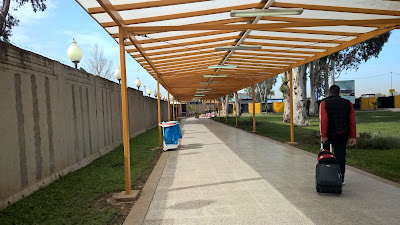 Tip # 1.  When flying into Algiers this is the awning to look for. It's out the front doors to your right. Walk is about 11+ minutes between the international airport and the domestic airport.  It may change soon, they were doing a lot of construction.  Expect to see officers checking cars and I mean they have you open doors trunks everything. They scan you going in - so there is a line at the doors which makes the trip a bit longer. They are efficient and effective, however, it could be surprising for the unsuspecting tourist. So arrive early coming and going and be sure to pick up your calling card as soon as you arrive. 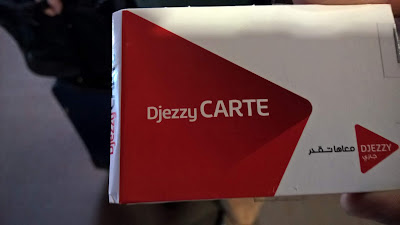 Tip # 2 book your flights to Algiers separately.  So wherever to Algiers. Then Algiers to Constantine or other cities. For the simple fact - that things will go wrong and frequently do. Security and Luggage is a major hold up. Alot, actually per my seasoned fellow travelers to Algiers.

Consequently, if you miss the last flight out, at least there will be someone there to reissue your tickets. Especially if your flying on with Air Algiers, who is exceptional. Travel is an Independence thing; so you really want to have backup hotels in each city you land in.
Just in case your Guardian Angel is on vacation 😮 .

Tip # 3 If your traveling light like I do, 1 carry on bag and a smaller backpack; do not be bullied into checking it in at the last minute.  (Actually, just don't take Air France, truly horrible.)  The airport managers excuse for all their errors "they don't get as much training to be nice as the
international crews do"
SERIOUSLY?!?  Who needs training to be nice to customers?  Albeit, he was exceptional. I am always impressed by people who speak a multitude of languages.

Tip # 4 Things can go wrong and typically do.  Be happy anyway - take it all in stride.   Talk to everyone.  You'll find some not so savory people of course - they are everywhere. But you'll find so many more truly good wonderful and fascinating people out there.  People who practice kindness as a way of life and have lives very different from your own. You'll learn gazillions.

Tip # 5 The bank in Algeria is closed Thursday night 5 ish until Sunday Morning and it's hard if not impossible to get money exchanged outside of Algeria, before arriving.  (Another problem in a cash country, I landed on a Thursday night) and you can only take about 5000 dinar out of the country when you leave. However, there are places to exchange money in the airport - like the tobacco shop, hotels will have someone come in.  My best exchanges were the tobacco shop and black market. Which isn't as scary as it sounds; but it was a wee bit better than the banks.

My Biggest Unexpected Hero, was the Guy who sent me an invitation to investigate his corner of the world.  An honest sincere friend who looked out for my best interests at every turn. Especially, when I broke my arm. Along the way, he introduced to me to his country's rich culture, cuisine, history and helped me cross so many bridges figuratively & literally.  Most importantly he introduced me to a lot of people, including his family and friends who introduced me to more and inspired my love of and sincere interest in a beautiful country that fought for its independence and won. 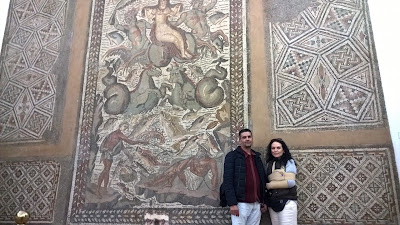 He even flew back with me to Algiers on my way home.  Simply to make sure I was safe and because he insisted I needed help with my little luggage . . . Friends like that . . . 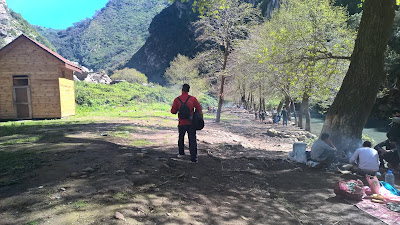 One in a million & memories that won't fade in a lifetime!
A country where you'll truly feel safe & welcomed