Broken Mirrors - Are You in For 7 years of Bad Luck?  Or is the secret in the details?

Superstitions - it is believing in things that cannot logically be explained.  Mirrors are the source of science, intrigue and myths so dig a little deeper. 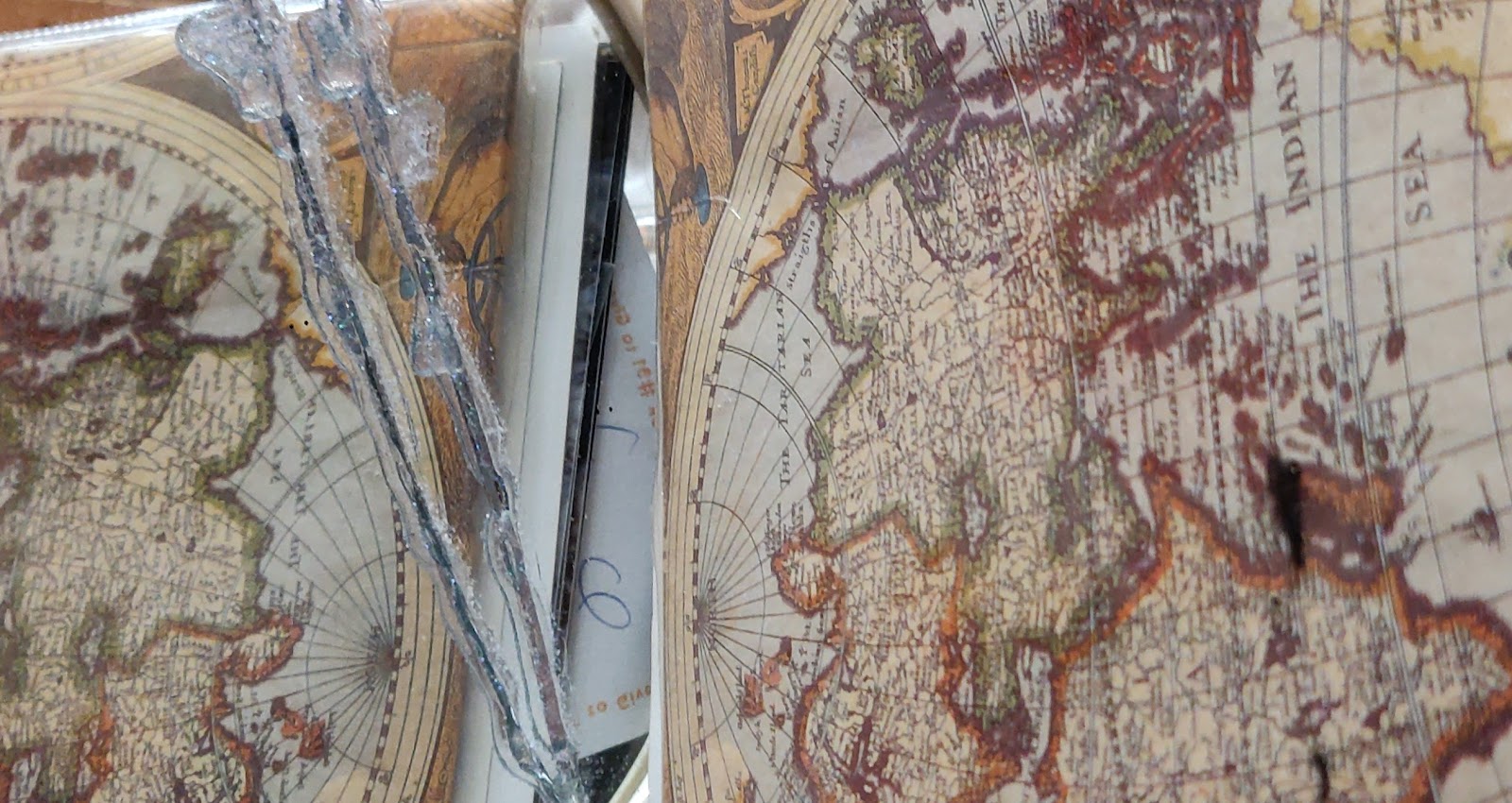 If you think about it - it's a choice bad luck or good luck it's subjective.
Reflective surfaces date back to 4,000 BC some of the earliest forms found in turkey; and probably the beginning of time, because people can also see their reflection in the water, ice, finely polished stones or crystals. 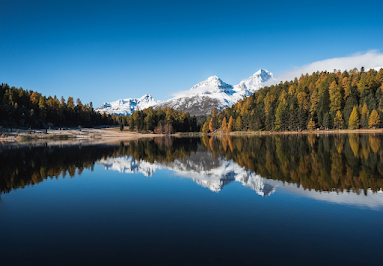 It's also believed that the earliest glass object was created around 3500 BC in Egypt an important element coming up.  Mirrors were also found in the New Kingdom of Egypt, Eighteenth Dynasty, 1540–1296 BC

A mirror today in 2022 is a glass surface backed by silvering.  Justus Von Leibig didn't invent the process until 1835. He was a scientist, they believed that the scientific inquiry is a method and form of knowledge Superior to all others that allows us to understand the world. Mirrors are used in optical and scientific apparatuses such as telescopes, lasers, cameras, periscopes, and industrial machinery; they are also used in magic. The terms mirror and reflector are for objects that reflect any other types of waves, consequently if you break a mirror you're breaking a wave. 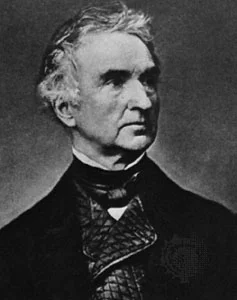 Accordingly, the thought of breaking a mirror today and running into 7 years of bad luck isn't plausible. I think JVL might agree.

Looking back a little more,  It appears it was the ancient Romans who first suggested the idea of a broken mirror bringing 7 years bad luck - in line with the belief that the body renewed itself every seven years. That was in or around 753 bc and at that time the mirrors were crudely made of metal, bronze, tin, or silver highly polished.  Seems like they be harder to break. 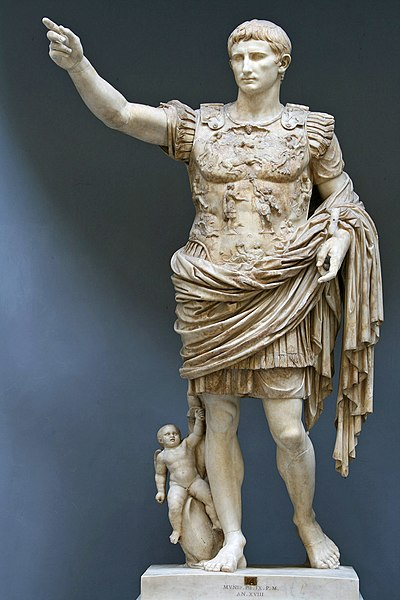 Later blown glass with lead backings, and then highly polished bronze or silver backings was  used to make mirrors. In ancient times they would have been made by highly skilled artisans. One would have to consider that any artist would say you're going to have or wish you bad luck if you ruin their work even accidentally.

What are Mirrors? They simply reflect - like a picture they capture a brief moment in time - unlike a picture - as soon as you walk away it disappears. 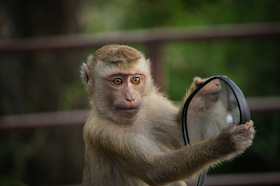 So if mirrors are made of glass and glass is made out of sand and sand is also an ingredient in clay - the basic material to consider next is dirt.

If we were talking to a Shaman dirt is a sign of coming through the odds. "(The earliest known undisputed burial of a shaman (and by extension the earliest undisputed evidence of shamans and shamanic practices) dates back to the early Upper Paleolithic era (c. 30,000 BP) in what is now the Czech Republic.)"  Dirt as bearer of bad luck?  Seriously, dirt its everywhere it holds water and vital nutrients to grow things and it is the foundation that we build upon. Embrace the positive.  Dirt isn't vile your perspective might be.

Dig a little deeper and Kintsugi dating back to the 15th century is the golden repair. It treats breakage and repair as part of the history of an object rather than something to disguise.  A mirror never disguises - so if you simply crack it or even shatter it. It's just a reminder that life is fragile - look at the big picture, track the positives after the event, clean it up or save it to create something.  Embrace the change coming and do not get attached to inanimate objects it's an accident - fate - without a doubt beyond your control. 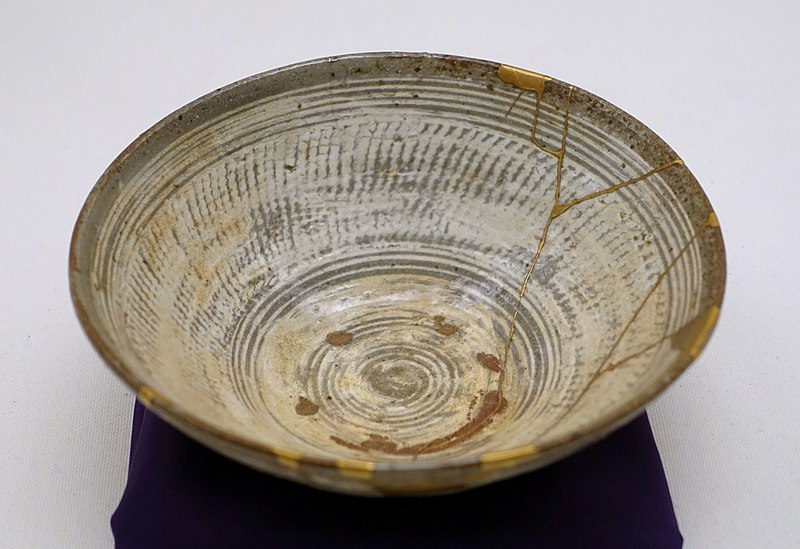 We're all flawed with imperfections maybe the broken mirror is a reminder to go after something that's actually fixable.  Think about how many mirrors/reflective pieces were broken for the last 4,000 years to make mosaic art that may have originated in Mesopotamia. That's the third millennium BC. We've come a long way from those times; bad luck didn't win.

A broken mirror can realistically simply be a reminder to pick up the pieces and start over, embrace your perceived flaws or imperfections and that age old adage waste not -want not.

"Observation is like a piece of glass, which, as a mirror, must be very smooth, and must be very carefully polished, in order that it may reflect the image pure and undistorted." — Justus von Liebig

A Broken Mirror is just that ... something to be repaired or recycled.